Heatherwick Cauldron at Museum of London

Heatherwick’s London 2012 Cauldron goes on display in a purpose built Museum of London gallery - The Cauldron, designed by the Heatherwick Studio, for the London 2012 Olympic Games included 204 unique copper elements, each alight and representing every competing nation. They were arranged in a concentric formation at the tips of slender mechanised steel stems. Slowly pivoting sequentially, they converged to form the Cauldron. 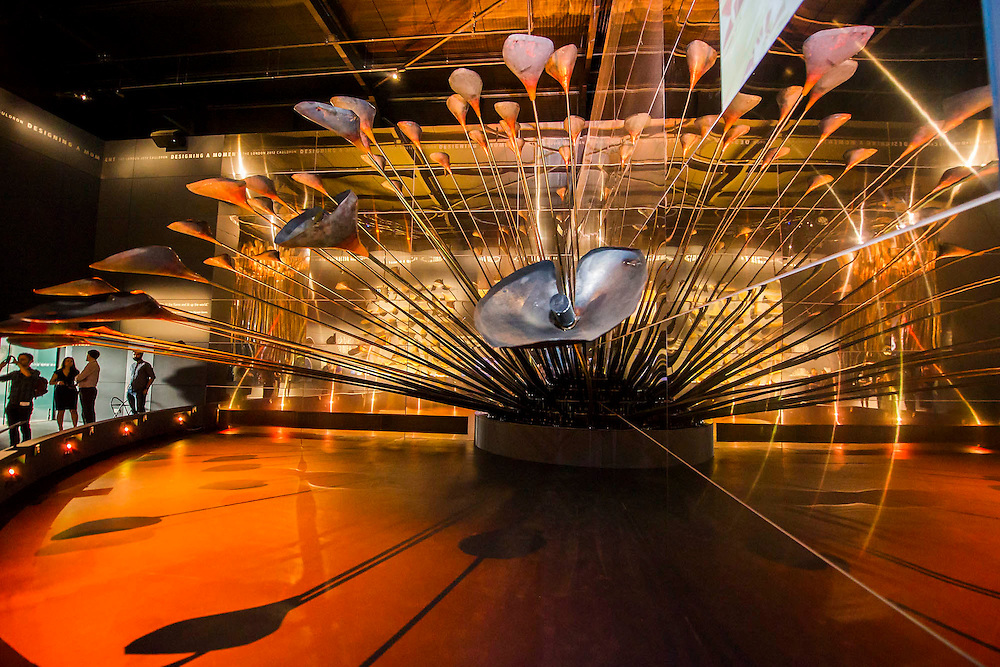