9/11 Steel Sculpture unveiled at Queen Elizabeth Olympic Park – it was created by American artist Miya Ando to commemorate the 10th anniversary of the 9/11 attacks. Standing at 28 feet tall and weighing over 4 tons, it was crafted out of the Twin Towers’ steel wreckage. The artwork was commissioned by SINCE 9/11, an educational charity that promotes discussion of the events, causes and consequences surrounding 9/11 among British schoolchildren by providing schools with a dedicated education programme and teaching resources. Speakers and guests at the unveiling included: The Mayor of London, Boris Johnson; US Ambassador, Matthew Barzun; Peter Rosengard – SINCE 9/11 Chairman; Admiral Lord West of Spithead - Former Prime Minister’s Security Advisor; Maqsood Ahmed - Senior Advisor on Faith Communities to the Department for Communities and Local Government; and Patricia Bingley – 9/11 victim family member and supporter of SINCE 9/11. 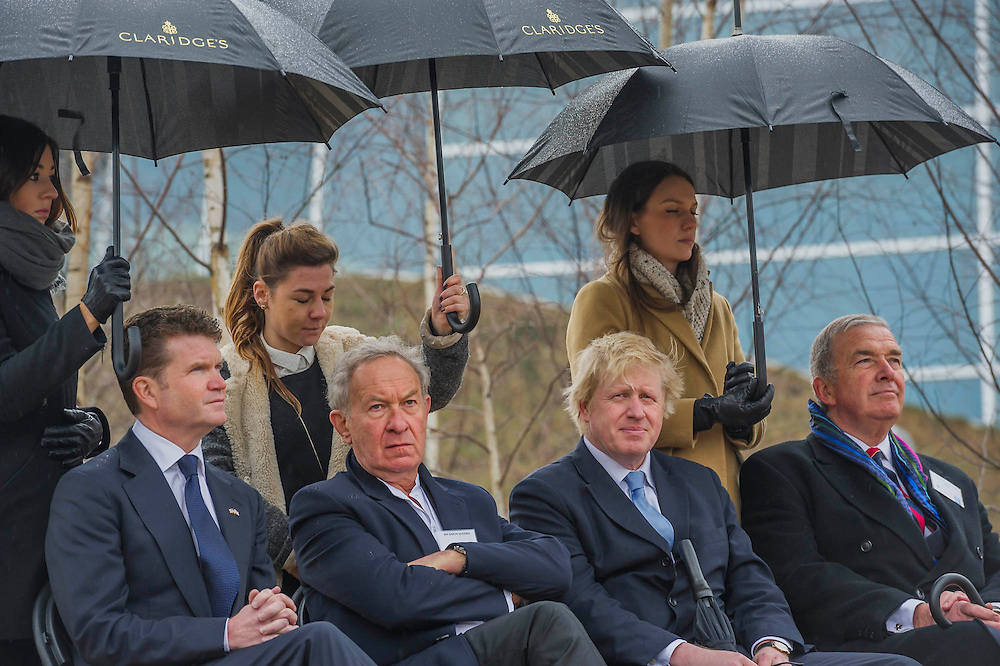