The British Museum reveals new findings relating to her cause of death of the Ancient Egyptian priestess ‘Tamut’ whose burial reveals the highest level of mummification at this time. Based on state-of-art scanning and visualisation technology of the mummy. The public will be able to see more mummies and new discoveries made about them at the forthcoming exhibition ‘Ancient lives, new discoveries’ (which opens May 22) at the British Museum. Sponsored by Julius Baer, Technology Partner: Samsung Other objects relating to Ancient Egyptian burial will also be shown including a Roman-period wooden toy horse, a bronze razor from the 18th Dynasty, a musical instrument (an arched sistrum), an amulet from the 26th Dynasty, and a basketry dish of woven palm leaf with two loaves of unleavened bread. and a jaw bone made in plastic from a scan of another mummy (pictured). British Museum, Great Russell Street, London, UK. 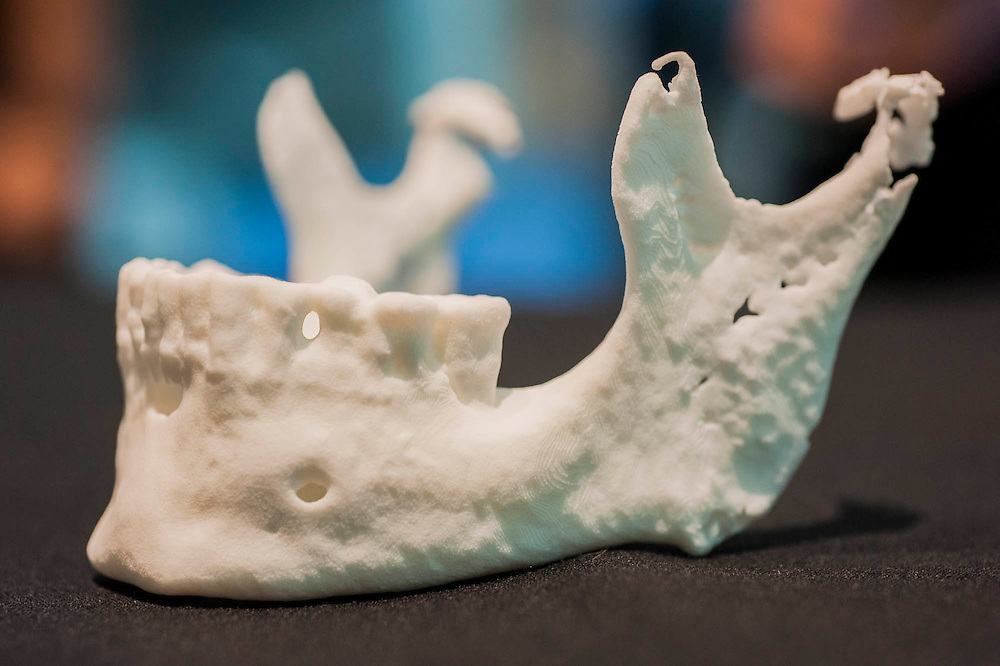