Ruin Lust, the new exhibition at Tate Britain opens this week. It offers a guide to the fascination that ruins have held for artists from the seventeenth century to the present day. Highlights include: Jane and Louise Wilson’s Azeville 2006 (PICTURED) in the opening room of the exhibition - shown next to major works by John Constable (Sketch for ‘Hadleigh Castle’ c.1828–9) and John Martin (The Destruction of Pompeii and Herculaneum) - at nearly three metres wide, this photograph is part of their series depicting the Nazi defensive bunkers along the north coast of France; major works by Tacita Dean (Kodak 2006), Rachel Whiteread (Demolished – B: Clapton Park Estate 1996), Gerard Byrne (1984 and Beyond), Paul Nash (Pillar and Moon 1932-42), Graham Sutherland (Devastation series 1940–1), J.M.W. Turner (The Crossing and Chancel, Looking towards the East Window 1794) and John Piper; and Eduardo Paolozzi’s Michelangelo’s ‘David’ 1987, a cast of the famous marble sculpture which the artist sawed in to pieces and glued back together. The exhibition runs from 4 March – 18 May 2014. Tate Britain, Millbank, London, UK 03 March 2014. 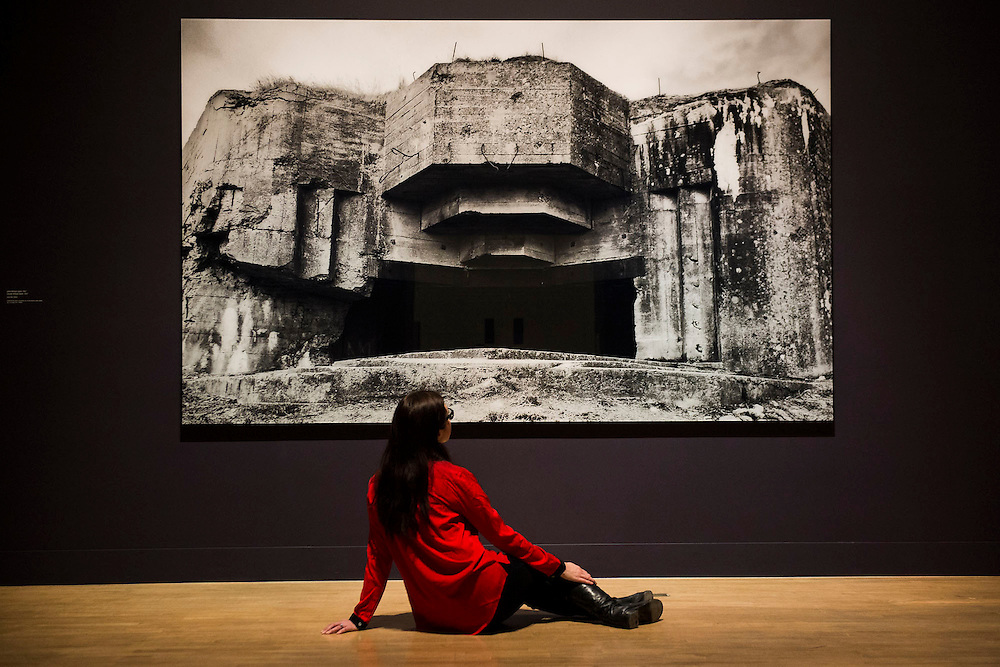